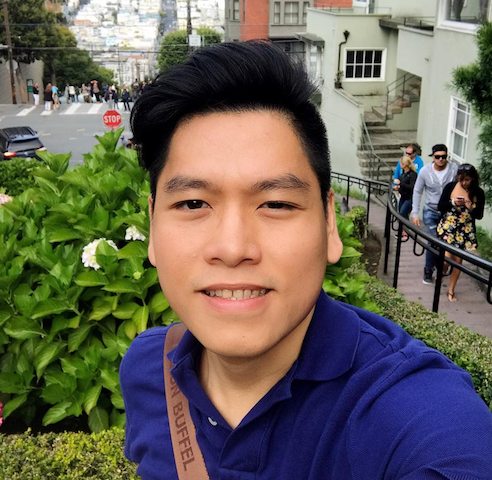 Engineering thought: how to move fast?

What is “moving fast”?

Speed is relative. It is hard to measure, especially when there is hardly anything similar to compare with.

In engineering, it does not equal to the speed in which new features got shipped, or the lines of code people put into their codebase. Instead, the best way to know whether you are “moving fast” enough is to measure efficiency. Are the engineers motivated enough to put their full effort on the tasks and goals given? More importantly, how often do their works get delivered, or they were forgotten and thrown away?

Why is the need to move fast?

The technology world is chaos. Changing is inevitable. Moving fast is essential to win, move slowly simply means lagging behind and becoming irrelevant: It is more fun when moving fast: How to move fast?

A typical case where foundation was built, but wasn’t getting improved along the way At the end of the day, what matters most is what you delivered and when you delivered it. The technology world is changing constantly, a software without bug nor any change is as boring as minesweeper. No one build minesweeper anymore.